Rice and Other Fertility Symbols

Showering rice upon the departing, newly married couple is a tradition that seems to have begun in Victorian times. Flowers were sometimes thrown, as well as shoes (satin slippers) in an older custom, but the throwing of rice -- long held as a symbol of fertility -- made its appearance about 1870. Confetti, little paper cutouts of horseshoes, hearts, and other motifs, also became popular to toss at the new couple. Both the rice and the confetti, however, presented some concerns. Though eaten by birds, rice wasn't a healthful item for them, and confetti presented difficulties in cleanup. Birdseed became the accepted substitution for rice, and fresh flower petals are often used. Blowing bubbles, instead of tossing tiny missiles, has become the modern send off for the bridal couple. 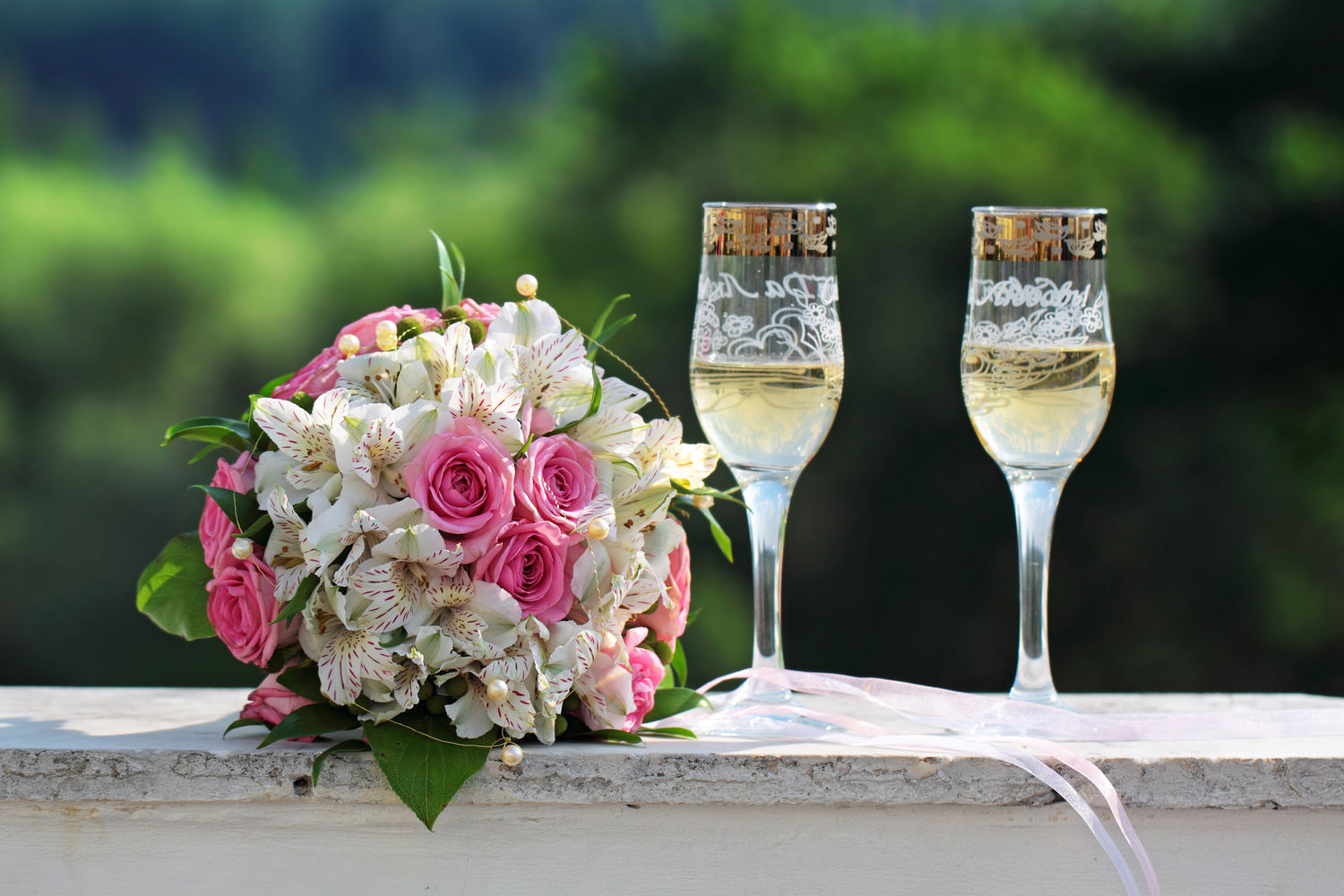